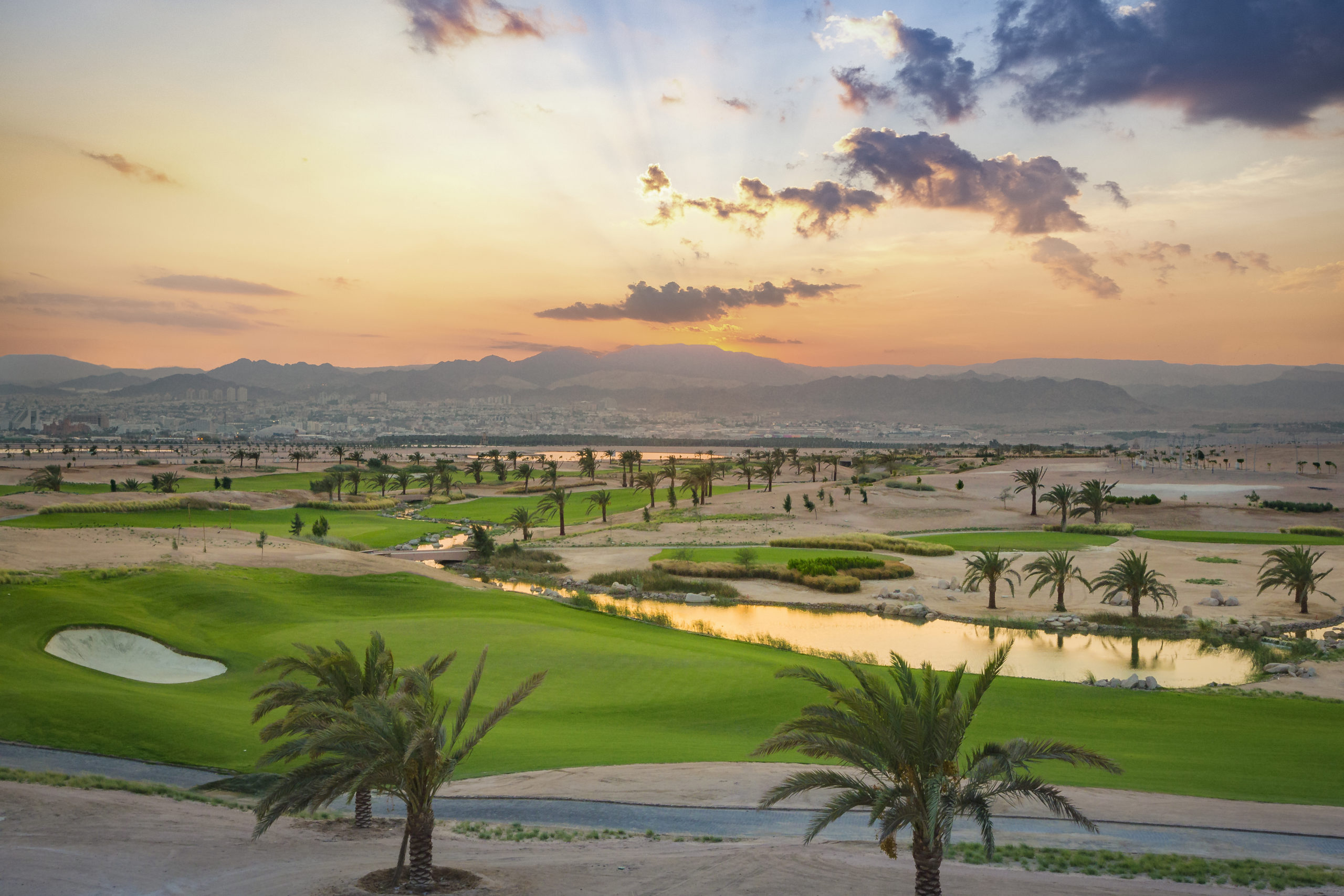 Some of the best players from across the region have confirmed that they will compete in this weekend’s Jordan Golf Open being held at the Ayla Golf Course in Aqaba, according to the Jordan Olympic Committee News Service.

Over 70 players are expected, including the top ranked players from Iraq, Palestine and Lebanon, who will come up against the best players from Jordan, as well as a sprinkling of top notch expatriate golfers that are based in the region.

Moving the event to the Greg Norman-designed par-72 course and extending the gross event to three days has paid dividends with organisers hailing this edition as potentially the most competitive in its 27-year history.

“We are very pleased with the quality of the players that are expected to take part,” said Hani Abdallat, president of the Jordan Golf Federation.

“It promises to be a very competitive weekend. There are some top players flying in so our three-time reigning champion Amer Radee [of Iraq] can expect some very tough competition.”

The Jordan Open was moved to the Aqaba-based Ayla course in October for the first time, and the tournament has been brought forward to March this year to take advantage of better regional scheduling, which appears to have paid off. It is hoped the course will host a number of future big regional golf events.

The Open tees off on Thursday with the gross event to be held over the three days, while the net event will be held on Friday and Saturday.