Ayla Oasis Development Company announced sponsoring and hosting the “Ayla Dead2Red Running Race” organized by “Amman Road Runners”, which will start on Thursday 10th of March, as part of its ongoing commitment to supporting the youth and sports sectors.… 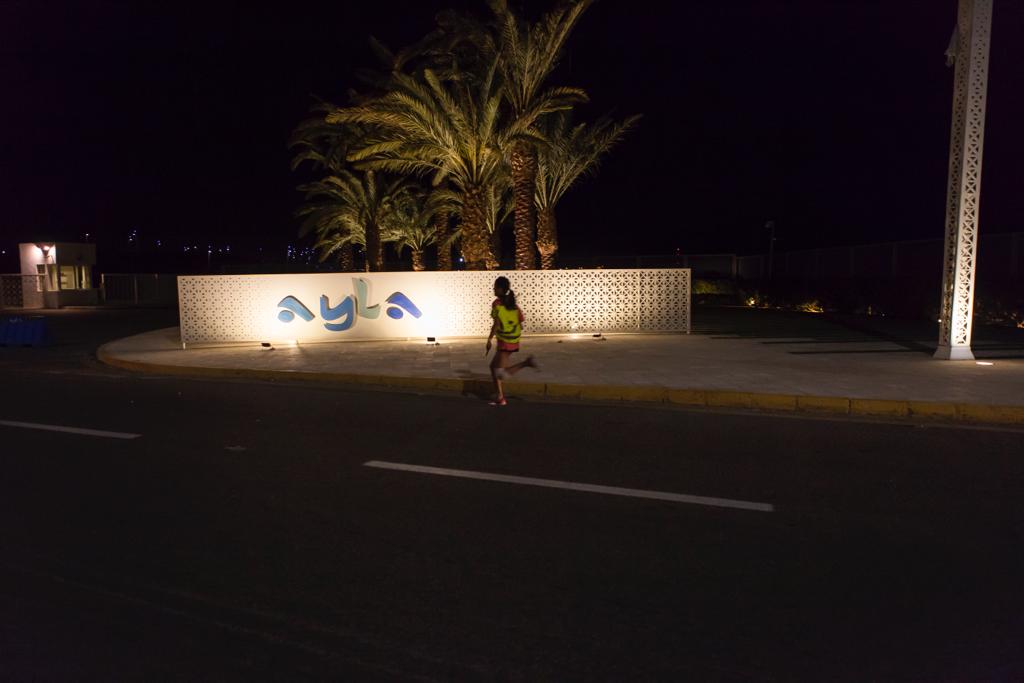 Ayla Oasis Development Company announced sponsoring and hosting the “Ayla Dead2Red Running Race” organized by “Amman Road Runners”, which will start on Thursday 10th of March, as part of its ongoing commitment to supporting the youth and sports sectors.

The race, in its 23rd edition, will begin from the Mujib Bridge at the Dead Sea and will end at Ayla’s shores of the Red Sea in Aqaba, with the runners covering 242 kilometers in 24 hours ending on Friday 11th of March.

“Ayla” and “Amman Road Runners” started preparing for the longest and most exciting race in the region. This race is characterized by starting from the lowest point on earth (415 meters below sea level) up to sea level, providing a unique race for the runners.

This recreational race comes with excitement, challenge, and fun. Participants, companions, journalists, and the organizing committee are to abide by the rules, regulations, and instructions of the race, which include public safety measures and preserving the environment during all stages of the race.

The categories of the race are divided into 4: free relay and half-marathon teams of 1-5 or teams of 6-10 and marathon relay teams of 1-5 runners only. As for schools (free relay), teams of 10 runners are allowed as long as the team consists of a minimum of 8 members from the same school in the current school year.

Ayla’s Managing Director, Sahl Dudin, expressed his enthusiasm for the upcoming event which is one of the important races held by “Ayla”, after the exceptional circumstances imposed by the Covid pandemic during the past two years, preventing many sports events and races to be held.

Dudin predicts a large turnout of Arab and foreign runners from inside and outside Jordan, which will contribute positively to putting the spotlight on Jordan and Aqaba. The race will also strengthen Aqaba’s position in the Middle East as a center for recreational and sports activities while promoting tourism and the exceptional characteristics of the city.

For his part, the Director of “Amman Road Runners”, Samir Farkouh, praised the continuous support of Ayla towards sports and athletes and gave the opportunity for participants to enjoy the scenic views, Ayla’s attractions, and activities.

Farkouh added that the registration is open till the 28th of February to those interested to satisfy their passion and love of the sport.

How to spend the perfect 5 days in Jordan