The phenomenal film sets of Jordan

Forget the film sets of Tinsel Town and the standard scenery of New York, if you want to feed your inner movie buff with exotic locales and movie-making magic, there’s no better place to visit than the Middle East. 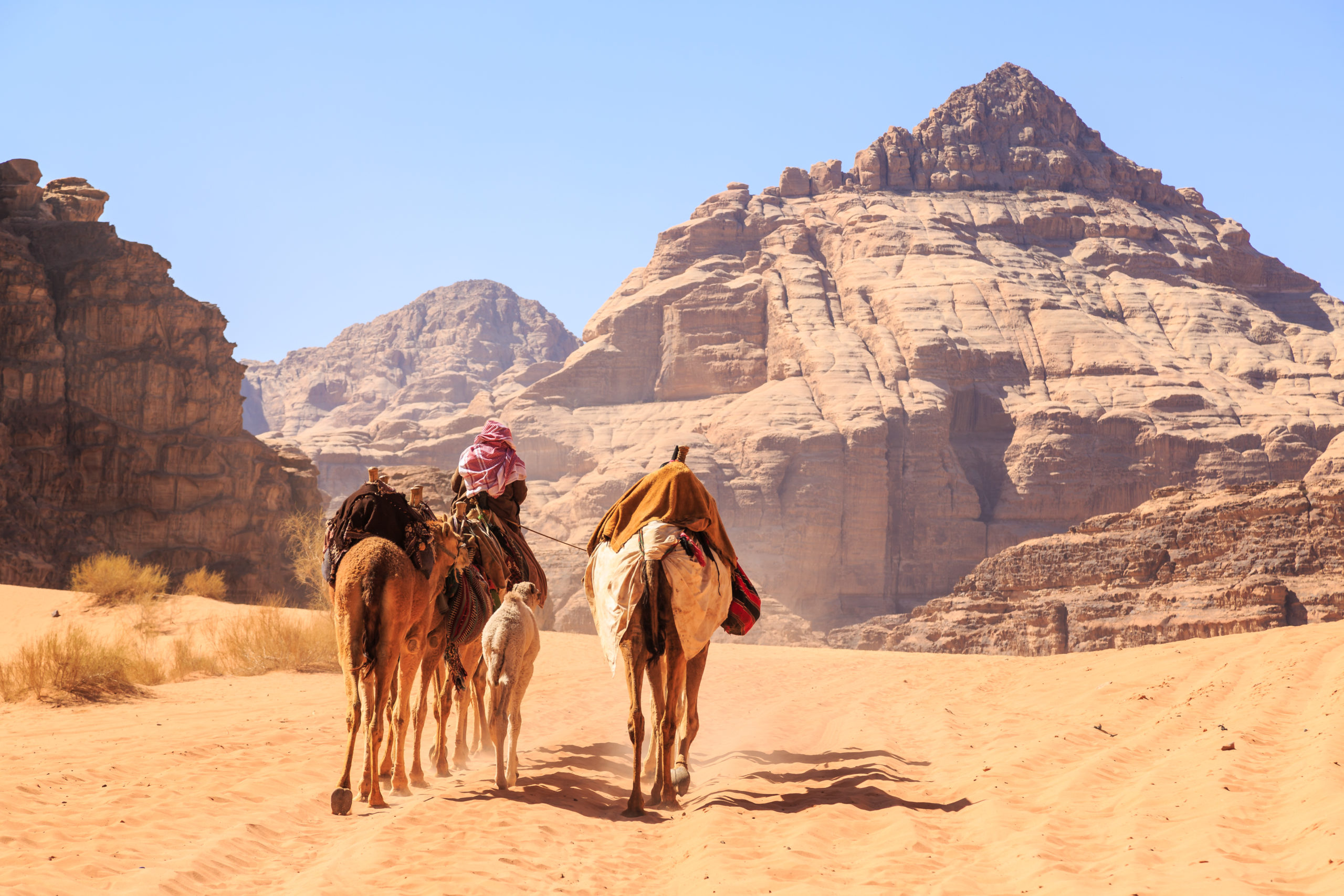 Plan your trip around this slew of iconic film locations in Jordan to soak up the atmospheric desert landscape and historic sites of interest — with more than a few famous backdrops waiting to be discovered, you can walk in the footsteps of Hollywood’s finest while enjoying a stellar escape.

While David Lean fell in love with Jordan as the setting for his epic historical drama, high production costs teamed with a bout of illness resulted in the crew eventually relocating to Spain. However, the film’s real visual splendour lies in the mesmerising landscapes, shot in the heart of the awesome Wadi Rum desert. Explore the ethereal view as you retrace Lawrence’s footsteps among the imposing red-hued cliffs, and marvel at the fact this timeless location doesn’t seem to have changed a bit.

When the original archaeologist turned adventurer, played by Harrison Ford, struck out on a holy quest to the desert, the world opened its eyes to the spectacular treasures of Petra and the film put Jordan on the map. While the dramatic finale inside an ancient temple was filmed in a studio based in Britain, the impressive exterior shots of the home of the Holy Grail feature the glorious facade of Al Khazneh, also known as the Treasury of Petra and the most recognisable structure of the Lost City.

This huge Hollywood blockbuster was one of the most high-profile films to hit Jordan, and a big budget comes hand-in-hand with the capability of achieving some truly astonishing shots. Helicopters hoisted the crew to the top of a mountain in Petra by sunrise — and back down again by sunset — to capture never-seen-before angles of this captivating historical site. Other movie locations in Jordan that served as a backdrop for the robot action include the infamous Valley of the Moon and the fertile city of Salt.

There’s no better setting for a story that takes place on Mars than the rusty red sands of UNESCO World Heritage site Wadi Rum. With unique rock formations and echoing desert stretches, it was all too easy for film-makers to recreate the Red Planet and the isolation felt by Matt Damon’s stranded astronaut as he figures out a way to survive solo.

The lunar landscapes of Wadi Rum also landed a starring role in the wildly successful Star Wars franchise. The burnished red sands were considered a suitable match for Planet Jedha while the towering rocks give the epic films an enormous sense of scale. Enlisting the assistance of the local Bedouin community as well as the Jordanian army, the films are an homage to the natural beauty of Jordan as well as the accommodating and hard-working locals.

Tick these breath-taking movie locations in Jordan off your hit-list as you discover the magic of the Middle East. Just remember to book your stay at five-star luxury resort Ayla to make your fantasy world complete.