Ayla Oasis Development Company sponsored the cost of the maintenance work of a lab dedicated to marine biology studies at the “Marine Science Station” in Aqaba. This is part of Ayla’s social responsibility strategy and its keenness to achieve… 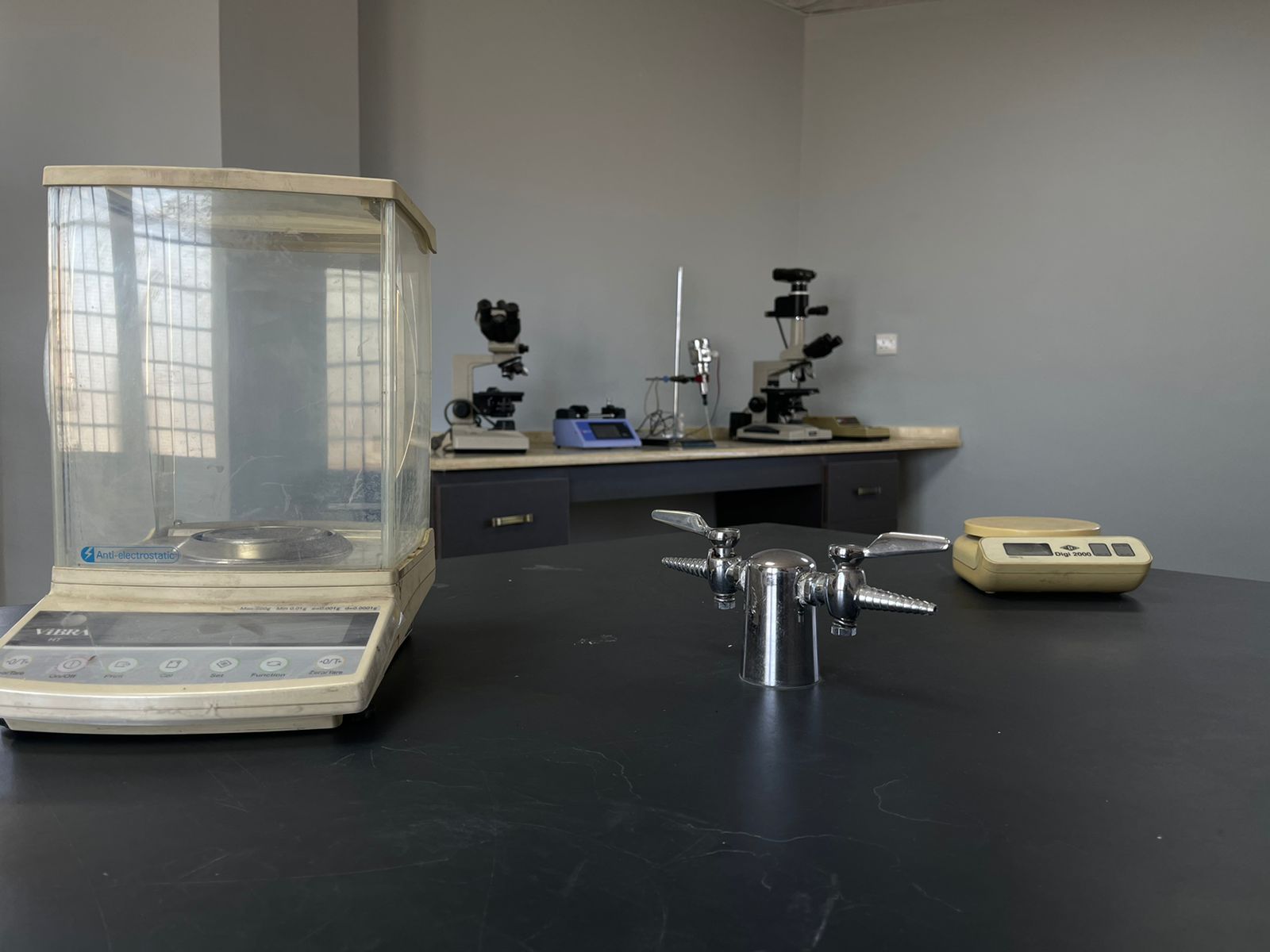 Ayla Oasis Development Company sponsored the cost of the maintenance work of a lab dedicated to marine biology studies at the “Marine Science Station” in Aqaba. This is part of Ayla’s social responsibility strategy and its keenness to achieve environmental sustainability.

This lab is considered a major lab that focuses on the study of fish, marine organisms, and their tissue microbiology to detect their influence and adaptation to the marine ecosystem. In addition, it is also a place to study the impact of climate change on marine organisms. Which is a quality contribution to scientific research in countering climate change and protecting marine life and the environment. This is a significant natural heritage to the country, socially and economically

The maintenance of the lab comes as a contribution from Ayla to increase the Science Station’s chances of attracting externally funded projects and increasing the positive impact on the station’s scientific production, preservation, and protection of marine life.

Since its establishment, Ayla has sought to build an environmentally, socially, and economically sustainable destination to improve the quality of life in Aqaba and its surrounding areas, therefore supporting the ambitious economic growth strategy in Jordan. Ayla’s environmental policy affirms its commitment to protecting people, the environment and reducing pollution in the region.

Ayla’s Managing Director, Eng. Sahl Dudin said that covering the cost of the maintenance of the marine biology labs is an implementation of Ayla’s social responsibility strategy and its keenness to sustain marine life while ensuring the continuity of the world under the sea in Aqaba. This is also in support of scientific production that would shed light on the diversity of marine life, therefore attracting interested visitors and tourists.

Eng. Dudin added that the cooperation between Ayla and the Marine Science Station is decade cooperation and is ongoing to conduct periodic checkups to the lagoon’s water and to the development of the marine environment. Moreover, the Marine Science Station is the first scientific reference for Ayla’s marine environment, which is developing to be a success story by all standards.

Marine Science Station’s Director Dr. Ali Al Sawalmih praised Ayla’s support to redesign one of the science station’s marine biology labs, which has a direct positive impact on enhancing the research and scientific role of the lab and the station in general. Dr. Sawalmih noted that Ayla is an iconic Jordanian, Aqaba-based company for its exceptional and distinguished role on all investment, economic and environmental levels. Dr. Sawalmih emphasized the importance of the Marine Science Station, the only one of its kind in Jordan, a scientific research center specialized in the theoretical and practical marine science fields. It cares about the marine environment and aims to achieve environmental sustainability through the implementation of studies, consultations, and research projects. The Science Station includes research labs for the necessary analysis

Aqaba: Renewing the partnership between Ayla and the Nature Conservancy