Aqaba Special Economic Zone Authority Chief of Commissioners HE Nayef Al Bakheet and in the presence of Naser Al-Majali, General Secretary of the Jordan Olympic Committee, and Ayla’s Managing Director Eng. Sahl Dudin, crowned the winners of the 23rd “Ayla… 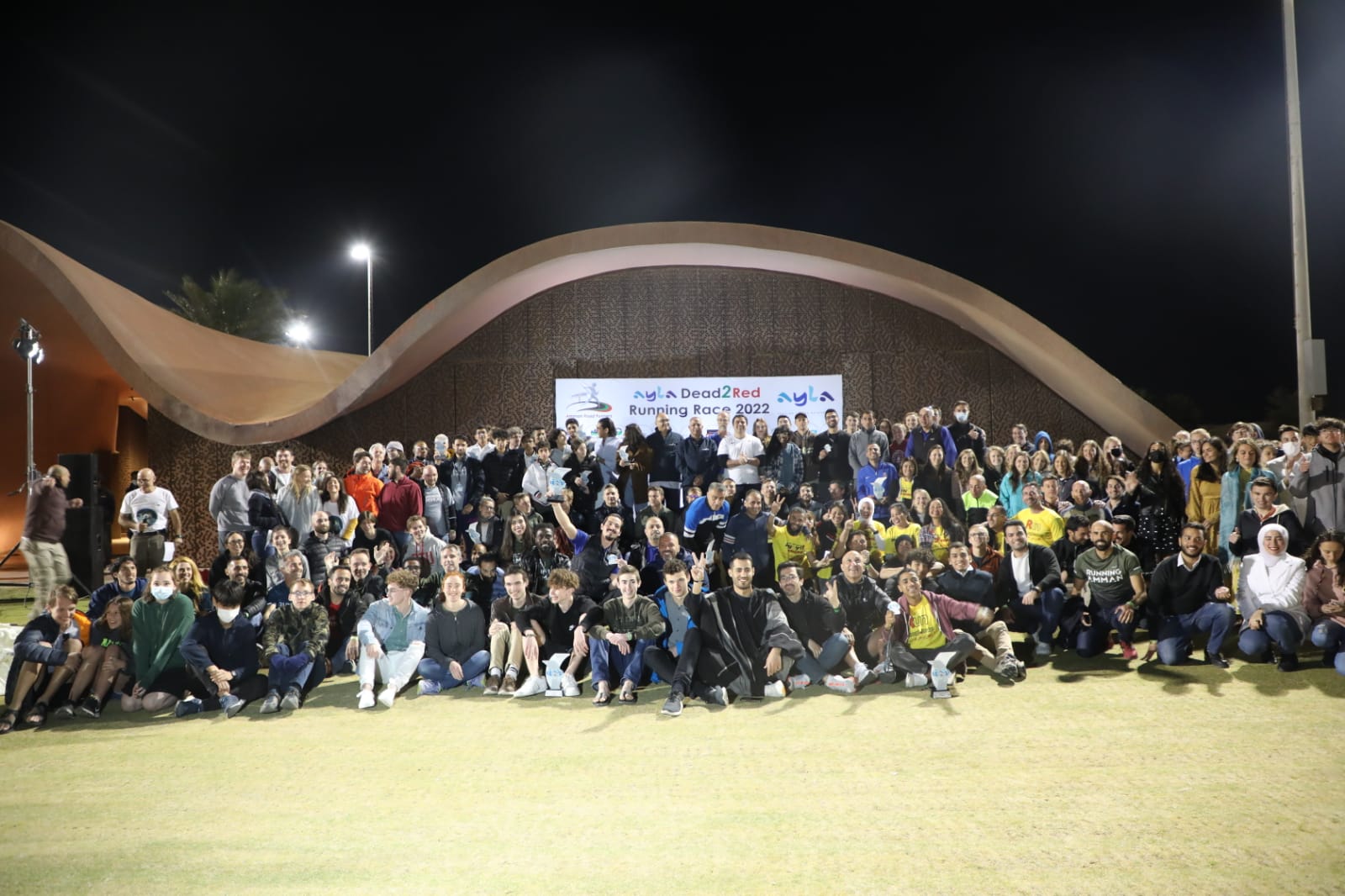 The race saw remarkable participation and strong competition between 300 contestants and 30 teams representing the Middle East, Asia, the Americas, Europe, Africa, and Oceania, who traveled up to 242 km from the Mujib Bridge at the Dead Sea to Ayla’s shores of the Red Sea in Aqaba, within a 24-hour period that ended on Friday 11th of March.

In the school category (freestyle) the (Suber Sbeed team) took the first place from Whitman Academy School, followed by (The sharks team) in second place from Aqaba International School, and in third place, the King’s Academy School team won.

During the coronation ceremony, Dudin congratulated all the winners of this race, which is the longest and most exciting in the region, wishing those who were not as lucky to win, to try for the next races to be held in Ayla in the coming months.

Dudin praised the high sportsmanship and competitive spirits enjoyed by the team members and runners inside and outside the Kingdom, pointing out that the standard and diverse participation of local, Arab, and international runners and teams reflects the positive image that Ayla presents to the world through organizing and holding various sporting events and races, achieving the goals of community participation through sports and contributing to the tourism promotion of the Aqaba Special Economic Zone and Jordan in general.

For his part, the Director of “Amman Road Runners” Samir Farkouh praised the efforts of the participating and supporting teams and volunteers for the high organization of the race in all its stages, headed by the Security Services that supervised the safety of the participants, as well as the preparations shown by Ayla by supporting and preparing the finish line and embracing the activities of the, which gave the participants the opportunity to showcase their abilities.

Farkouh added that the race, relied on the charter of honor and sportsmanship in terms of adherence to the rules and laws of participation, as well as the instructions of the race, which applied to all those present at the event most notably, public safety measures, environmental preservation, and beautiful nature during the race.

Farkouh also pointed out that the wide international participation had a major role in highlighting Jordan, specifically Aqaba, and enhancing its position in the Middle East as a center for sports events.