The Ayla family extend their sincerest congratulations to Jordanian golf champion, Shergo Kurdi on his astounding accomplishment in the most recent LIV Golf Invitational tournament hosted in Boston, Massachusetts. Throughout his participation in the tournament that took place between September… 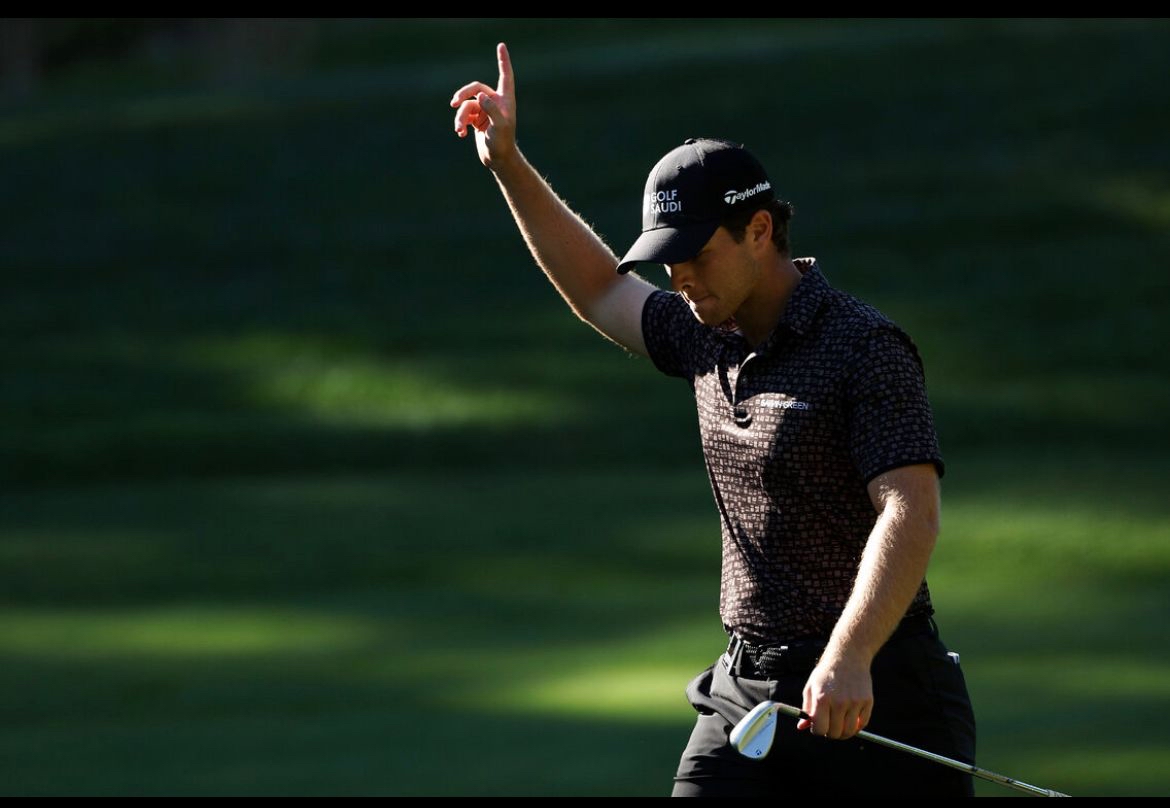 The Ayla family extend their sincerest congratulations to Jordanian golf champion, Shergo Kurdi on his astounding accomplishment in the most recent LIV Golf Invitational tournament hosted in Boston, Massachusetts.

Throughout his participation in the tournament that took place between September 2nd and 4th, Kurdi recorded a score of 71, 71 and 66, assisting his team ‘Majesticks GC in achieving third place whilst being able to position himself in high ranking in the individual competition. Kurdi’s performance and triumph in this international tournament6 is considered a huge milestone not only for himself but also for Golf in the Middle East, most notably Jordan.

Ayla’s Managing Director, Sahl Dudin expressed his pride and delight for Ayla’s ambassador, Shergo Kurdi on achieving rankings on an international and local level, ensuring that Ayla will continue to support the champion’s growth and look forward to witnessing more achievements in the future as he rises to the top. With this performance, the Jordanian player has established a name and reputation amongst the world’s top Golf players such as Phil Mickelson, Graeme McDowell, and Charl Schwartzel. Kurdi’s impressive efforts and achievements were also applauded by his team captain, Lee Westwood, and David Feherty.

Dudin took this astounding achievement as a driving force for Ayla in continuing to provide programs and activities to strengthen the sports sector along with the youth who share the same values of social responsibilities with Ayla such as creativity, innovation, and empowerment. Ayla has supported the Jordanian champion for years, promoting sports activities and supporting local talents such as Kurdi, in providing the required facilities for training and practice. In addition to helping with local and international tournaments.

In the past five years, Ayla’s care, and effort for the Jordanian Golf champion’s involvement in intense competitions that were hosted on site such as Middle East tours and North Africa’s “Journey to Jordan” gathered players from all around to put Kurdi’s name on the map with the Golf champions from around the world.

The Top 5 Cultural Activities in Jordan

Four awards for Ayla during the Arabian Property Awards