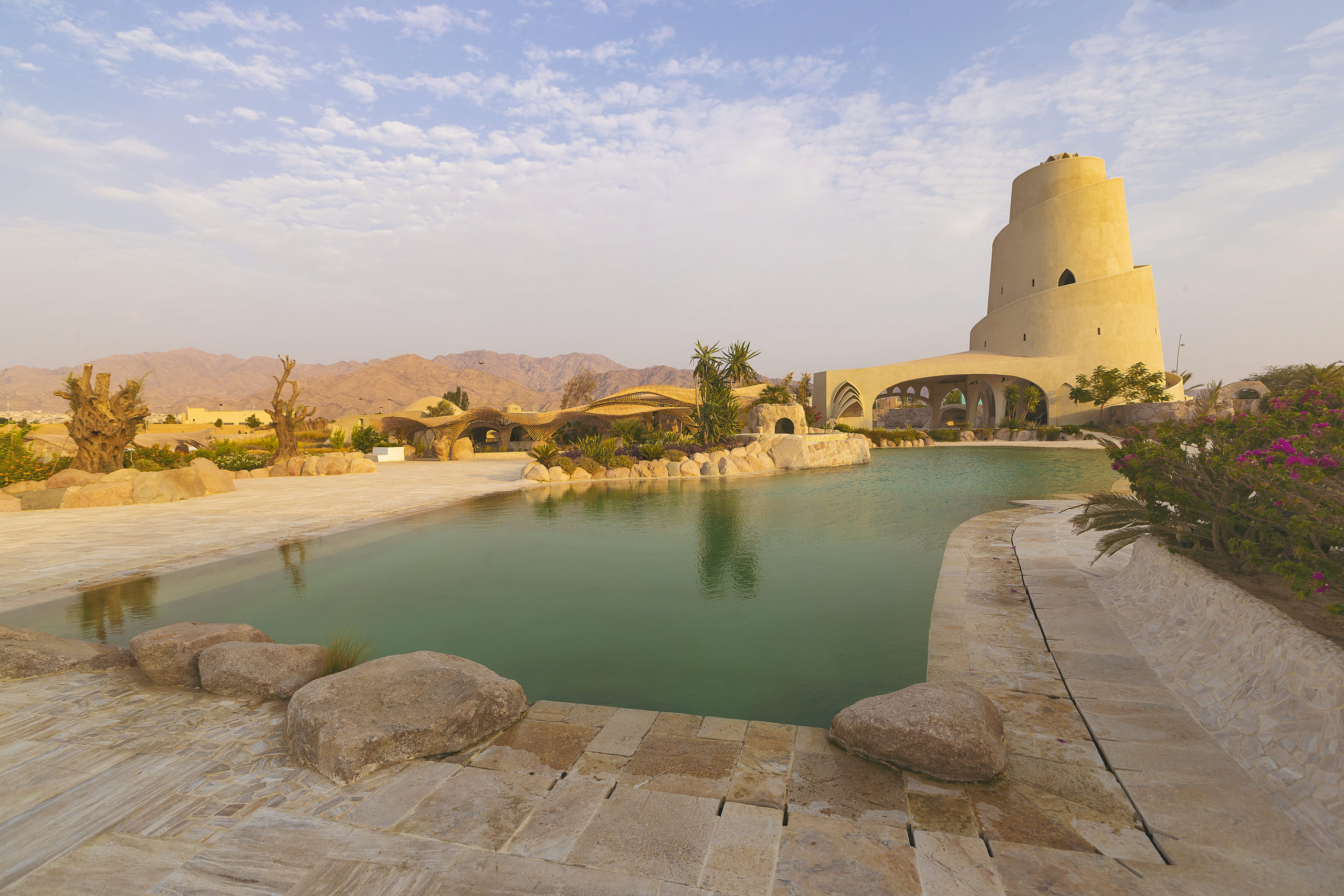 In yet another major achievement, Ayla received three prestigious awards during the closing ceremony of the International Property Awards, held on June 12 in London.

Ayla received these accolades after a rigorous appraisal by a panel of 80 real estate experts from around the world, led by three members of the British House of Lords. The assessment was based on a variety of criteria that include as design, quality control, service availability, innovation and commitment to sustainability.

Ayla has also been nominated within the same categories (Leisure Development, Hotel Construction and Design, and Residential Development) on a regional level throughout the Middle East, the winners of which will be announced in London on December 2.

“Over the past years, Ayla has registered continued milestones for Jordan’s real estate sector, becoming a notable icon in the Middle East due its unwavering focus on design, quality and innovation, in addition to its continued focus on sustainability. The achievements and awards we continue to reap are the result of the forward-thinking strategy that has been in place since the inception of the project and will continue to define its trajectory long into the future.”

Ayla represents a complete reimagining of the waterfront along the Red Sea coast of Jordan, merging longstanding traditional aesthetic elements with modern architecture to add 17 km of development to the coast of Aqaba. As an exclusive mixed-use project, it offers a mix of carefully curated residential, touristic, commercial and leisure services, creating a balanced and dynamic community nestled within a truly unique landscape.

With a total area of ​​4.3 million square meters, Ayla is being constructed over a series of carefully-planned development phases, the first of which has been completed.

The Most Romantic Experiences in Jordan

Relax at the Ayla B12 Beach Club